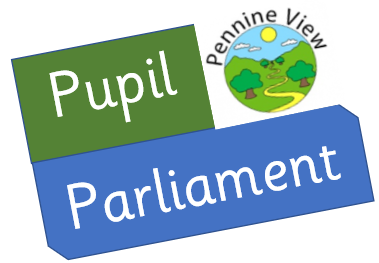 On 5th November 2021, we introduced Pupil Parliament to our pupils. Classes spent the day doing various tasks and activities that included learning about:

All our pupils were then given the opportunity to become a MP for their class and it was explained that each class would elect two members to the Pennine View Pupil Parliament. Pupils then spent the remainder of the day beginning to design their election campaigns and a speech which would be read out in front of local MP Nick Fletcher and their class the following week. After hearing the speeches, each class would then vote to elect members to the Pupil Parliament.

On 12th December, we welcomed Nick Fletcher MP for Don Valley into our school to talk about his role as an MP. All week, pupils had been campaigning for the chance to become a Pennie View MP. Class candidates delivered their campaign speeches in-front of Nick and their classes. They were sensational! 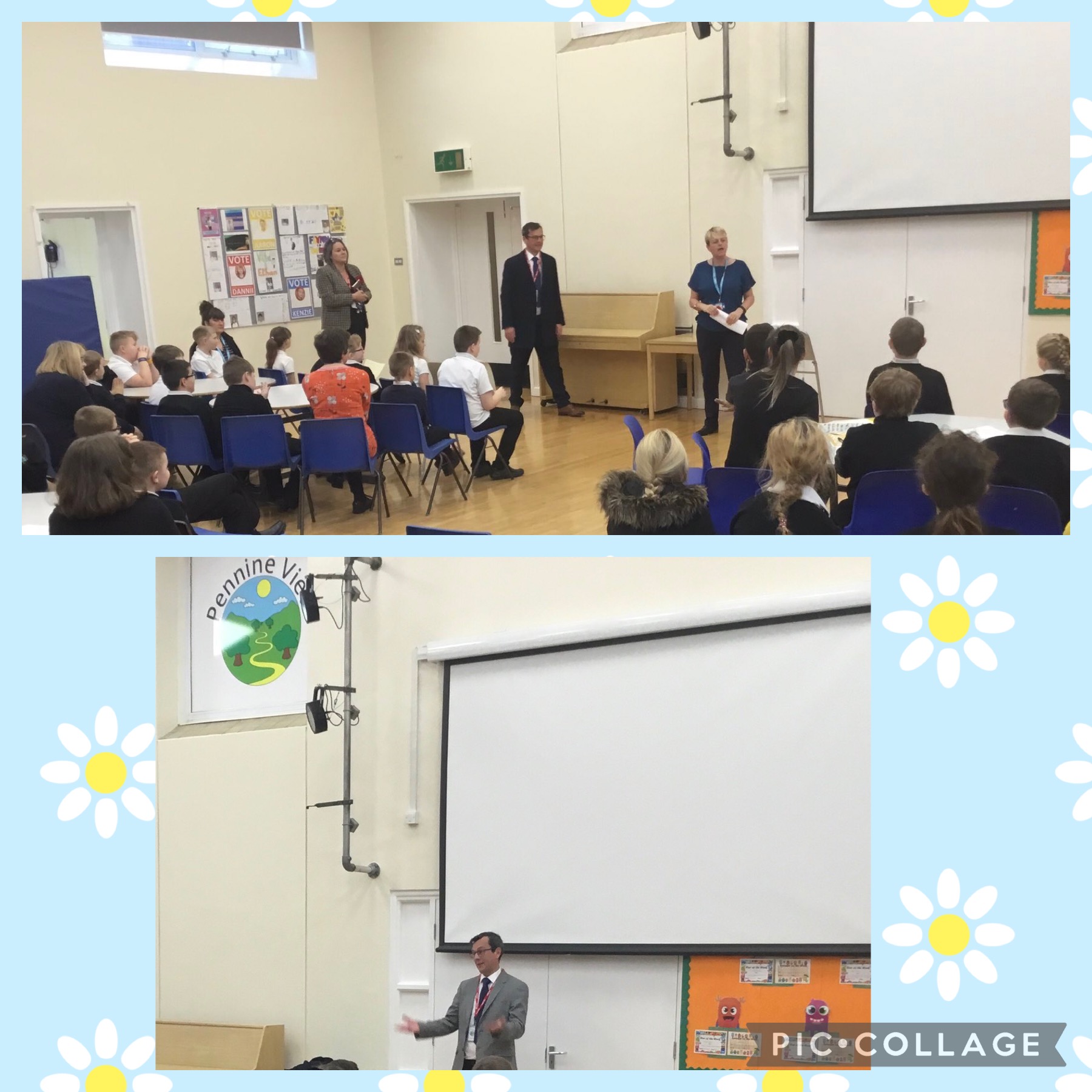 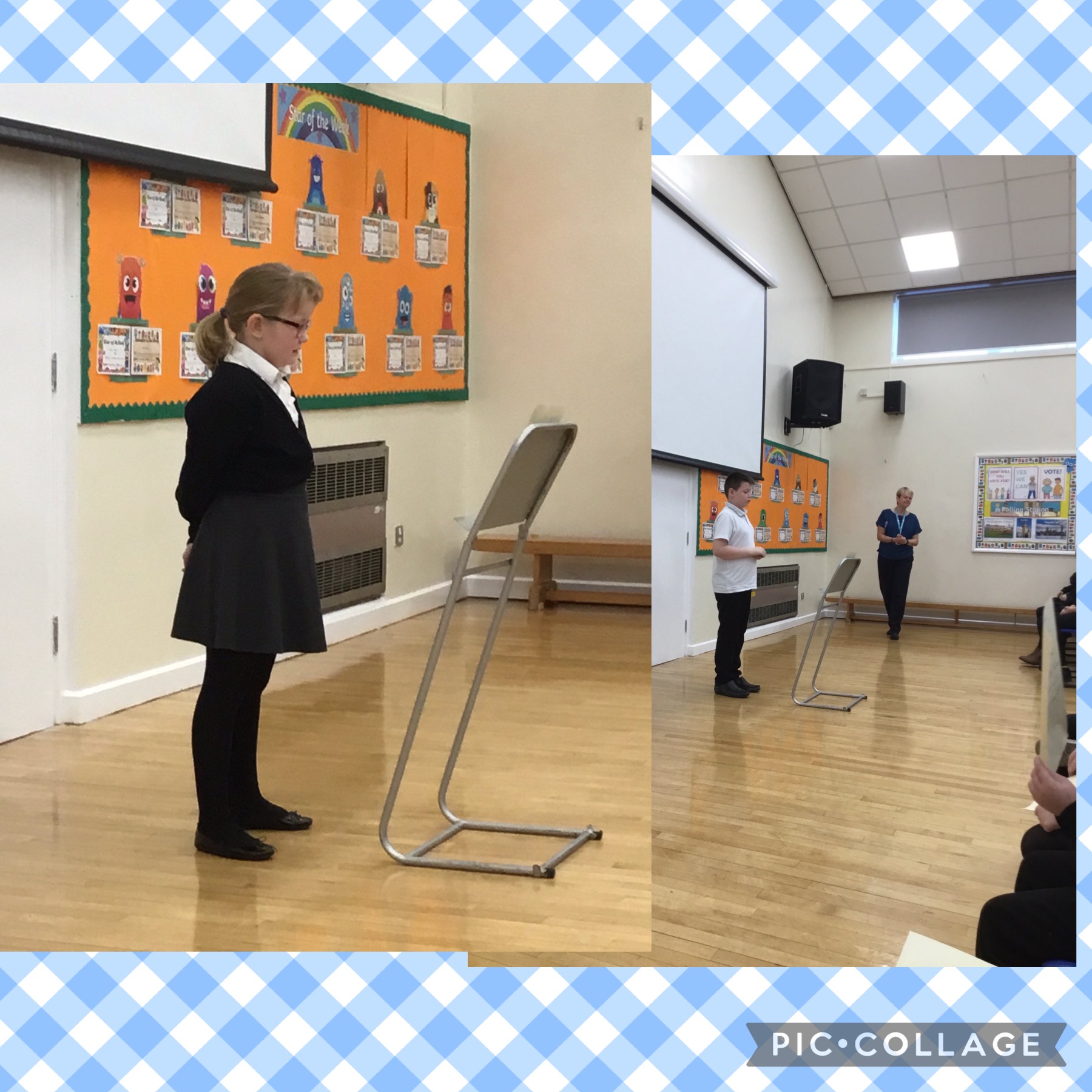 Following all the sensational speeches in-front of their classes and Nick Fletcher MP, it was time for all pupils to vote for their favourite class candidates who would represent them as a Pennine View MP this year. Exciting times! 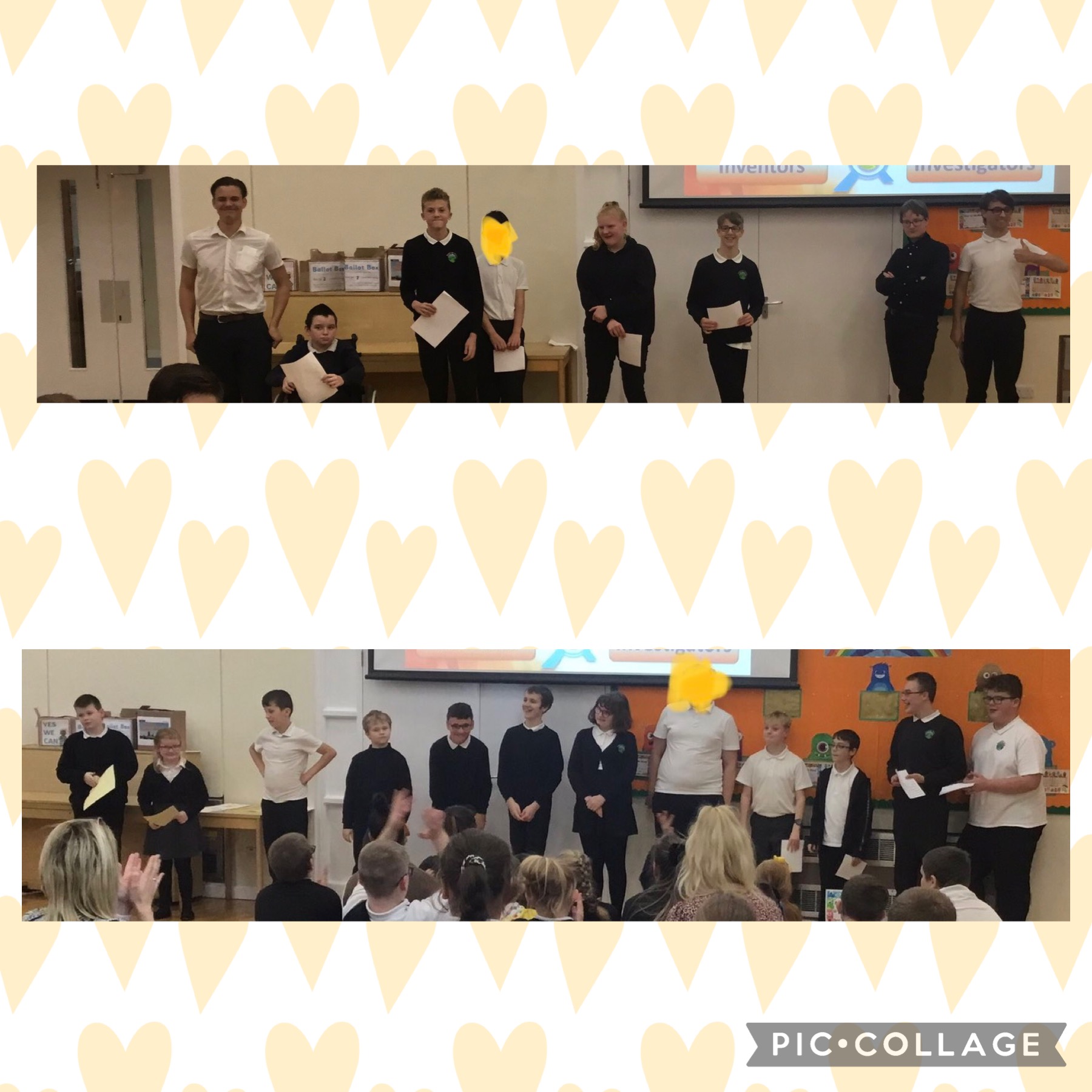 Our Pupil Parliament met for the first time on Monday 6th December and this was a fantastic meeting with Robin class joining us virtually from The Bridge. Our elected Members of Parliament were a credit to their classes and their first order of business was to help create a Pupil Parliament Charter of how they would interact and work with one another.

The members were very keen to know what all students think about our school and any areas that they can help to improve. They worked as a team to help create some questions and these have now been shared with class teachers so that teachers can complete this electronically with every student next week. The Pupil Parliament will then look at the responses to these in the New Year, exciting times! 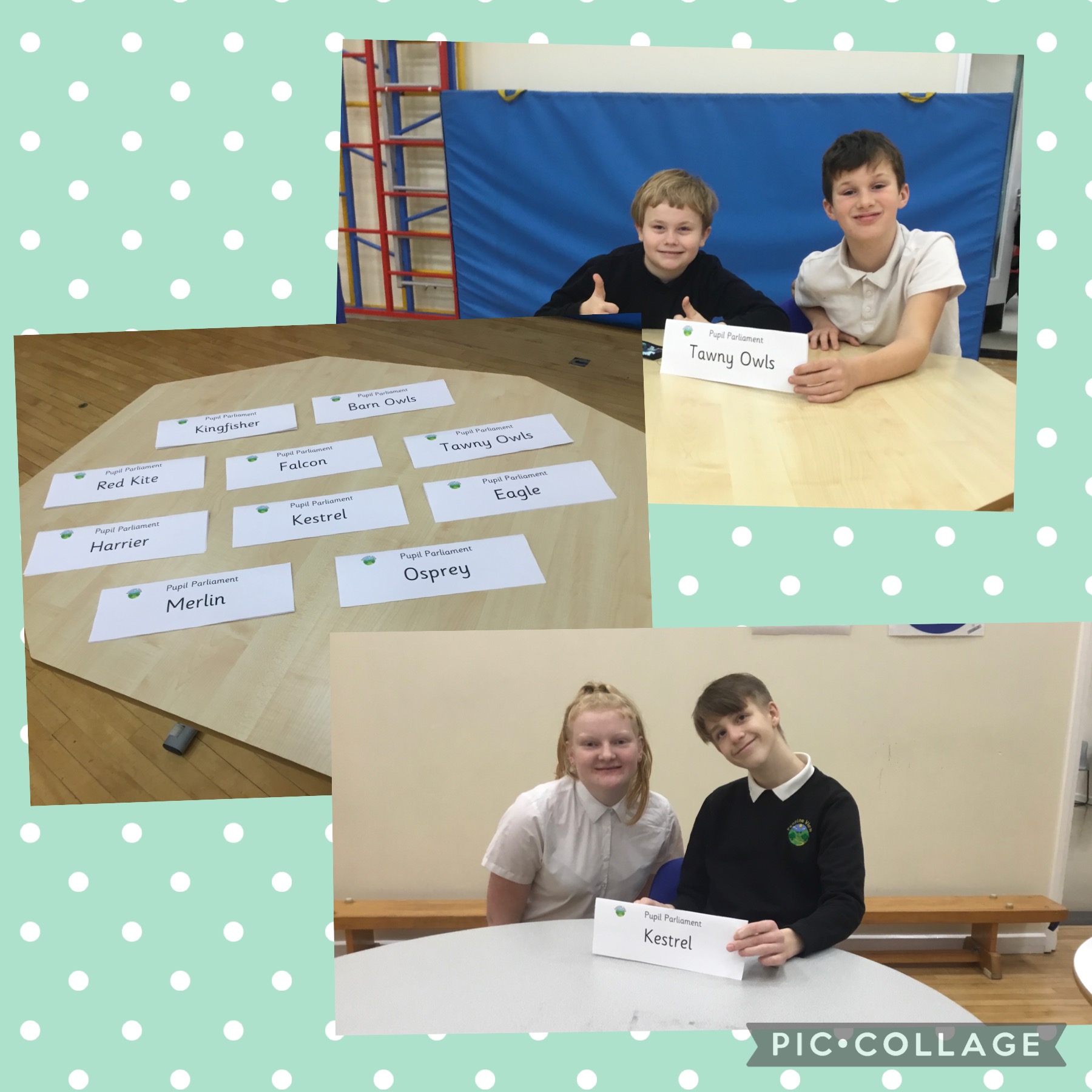